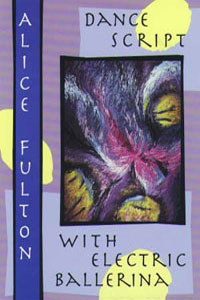 Alice Fulton's writing has been characterized by The New Yorker as "electrifying," and the poet herself, according to Publishers Weekly, "may be Dickinson's postmodern heir."

"Her fast-paced verse rolls off the tongue like colloquial speech, or flows like rhythms of American jazz." -- Publishers Weekly

"Fulton's distinct voice marks her as a poet to watch." -- Library Journal

One of "two extremely impressive poetic debuts in 1983. By the time she's through, we want to shout 'encore!'" -- David Lehman, Newsday and The Philadelphia Inquirer

"Reading her . . . you must sharpen your spirit to be moved by what is uncanny and rare." -- Matthew Gilbert, The Boston Review 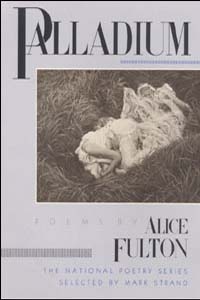