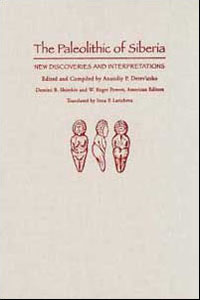 This major work, the result of collaboration among scholars who worked at dozens of sites from the Ural Mountains to the Pacific Ocean, is the first volume in English to summarize the massive quantity of archaeological data on the Paleolithic occupation of Siberia. Written by leading Russian experts and edited by scholars including the late Demitri Shimkin, the book presents the results of field studies conducted over some twenty-five years.

It traces the routes of human migration throughout Eurasia, shows Siberian lithic industries as they evolved from the Early through the Middle and Late Paleolithic, and correlates them with reports from Mongolia, China, Japan, and America.

"A major, singular contribution. . . . Several more geographically or temporally restricted texts exist, but none I've seen can match the breadth or depth of this massive work."
-- John W. Olsen, coeditor of Paleoanthropology and Paleolithic Archaeology in the People's Republic of China

"A much needed work marked by uniformly high scholarship and clear writing, this will be a standard reference of value for years to come." -- J. M. Adovasio, Mercyhurst Archaeological Institute and Archaeology Research Program, Mercyhurst College 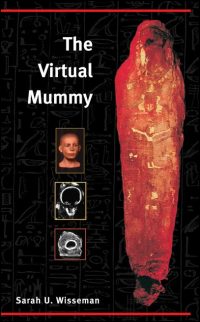 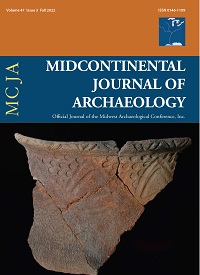