* Publication supported by a grant from the Henry and Edna Binkele Classical Music Fund. 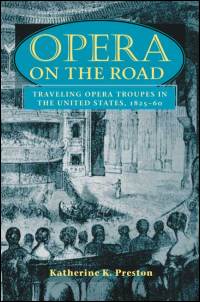