Winner of the Merle Curti Social History Award given by the Organization of American Historians, 1994.

In 1905, the sociologist James Cutler observed, "It has been said that our country's national crime is lynching." If lynching was a national crime, it was a southern obsession. Based on an analysis of nearly six hundred lynchings, this volume offers a new, full appraisal of the complex character of lynching. In Virginia, the southern state with the fewest lynchings W. Fitzhugh Brundage found that conditions did not breed endemic mob violence. The character of white domination in Georgia, however, was symbolized by nearly fie hundred lynchings and became the measure of race relations in the Deep South. By focusing on these two states, Brundage addresses three central questions ignored by precious studies: How can the variation in lynching over space and time be explained? To what extent was lynching a social ritual that affirmed traditional values? What were the causes of the decline of lynching?

The book's multidisciplinary approach and the significant issues it addresses will interest historians of African-American history, the South, and American violence. At the same time, it will remind a more general audience of a tradition of violence that poisoned American life, and especially southern life.

"This is a major book, a likely award winner. The research is formidable, the analysis sophisticated. Clearly, this is the best work ever written on lynching."--Numan V. Bartley, author of The Rise of Massive Resistance: Race and Politics in the South during the 1950s 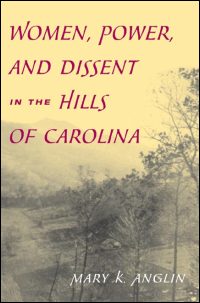 Women, Power, and Dissent in the Hills of Carolina 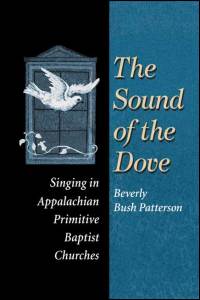 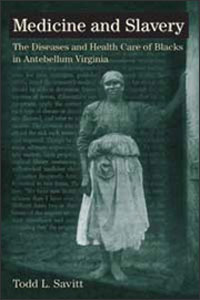 The Diseases and Health Care of Blacks in Antebellum Virginia