Winner of the Thomas and Lillie D. Chaffin Celebration of Appalachian Writing Award (2006) and the W. D. Weatherford Award for Non-fiction in Appalachian Studies (2005).

Never Seen the Moon lucidly recreates a young woman's wild ride through the American legal system. In 1935, free-spirited young teacher Edith Maxwell and her mother were indicted for murdering Edith's conservative and domineering father, Trigg, late one July night in their Wise County, Virginia, home. Edith claimed her father had tried to whip her for staying out late. She said that she had defended herself by striking back with a high-heeled shoe, thus earning herself the sobriquet "slipper slayer."

Immediately granted celebrity status by the powerful Hearst press, Maxwell was also championed as a martyr by advocates of women's causes. National news magazines and even detective magazines picked up her story, Warner Brothers created a screen version, and Eleanor Roosevelt helped secure her early release from prison. Sharon Hatfield's brilliant telling of this true-crime story transforms a dusty piece of history into a vibrant thriller. Throughout the narrative, she discusses yellow journalism, the inequities of the jury system, class and gender tensions in a developing region, and a woman's right to defend herself from family violence.

"A tight narrative that does justice to all the facets of a complex story."--Journal of Southern History

"How refreshing to read a page-turner of a true crime chronicle that refuses to pander to the morbid curiosity of the commercial market. . . . An important book about a crime committed in the 1930s that remains a mystery, and a disturbing morality tale, for our times."--Bloomsbury Review

"The strength of Hatfield's work is the historical framework she creates for the story and the insight she provides on the colorful cast of characters involved. . . . Excellent."--Virginia Libraries

"Dusts off this true crime that drew national attention and raises to new heights the question of just how much abuse women have to take before being justified in striking back."--News Sentinel (Knoxville, TN)

"Sharon Hatfield's Never Seen the Moon is a real page-turner of a book--I literally couldn't put it down. Yet this whodunit of the first order also features impeccable research as well as clear and colorful writing. I believe it is the best book ever to come out of our corner of southwest Virginia--the most readable, the most comprehensive. Serious issues are dealt with here (women's rights, or the lack of them; the stereotypical images of Appalachia which appeared in the press; social, religious, and economic conditions in the coalfields; the legal system) but the human drama and mystery of the Edith Maxwell case makes this book read like a novel."--Lee Smith, author of the novels Fair and Tender Ladies and The Last Girls

A native of Appalachian Virginia, Sharon Hatfield was an award-winning newspaper reporter in Wise County, Virginia. She is coeditor of An American Vein: Critical Readings in Appalachian Literature. 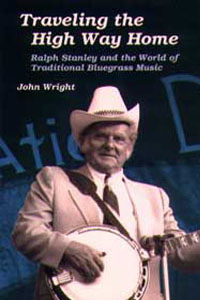 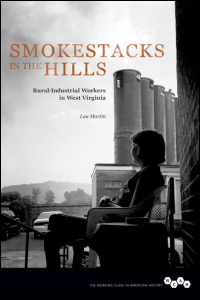 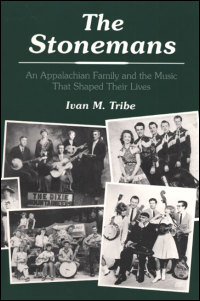