The National Reform Association (NRA) was an antebellum land reform movement inspired by the shared dream of a future shaped by egalitarian homesteads. Mark A. Lause's Young America argues that it was these working people's interest in equitable access to the country's most obvious asset--land--that led them to advocate a federal homestead act granting land to the landless, state legislation to prohibit the foreclosure of family farms, and antimonopolistic limitations on land ownership.

Rooting the movement in contemporary economic structures and social ideology, Young America examines this urban and working-class "agrarianism," demonstrating how the political preoccupations of this movement transformed socialism by drawing its adherents from communitarian preoccupations into political action. The alliance of the NRA's land reformers and radical abolitionists led unprecedented numbers to petition Congress and established the foundations of what became the new Republican Party, promising "Free Soil, Free Labor, Free Men."

"His method of tracing links between apparently distinct movements has the potential to alter conventional assumptions about nineteenth-century politics and reform. His book is welcome invitation to look at the landscape afresh ... Lause makes a sound case for the progressive character of these ideals, points out subsequent developments that consigned those ideals to obscurity, and explains why they have been disregarded,"--Journal of American History

"Lause once again does a great job of showing the depth of political currents during this period. He demonstrates the link between antebellum land reform ideals and the rise of post-bellum radicalism, and carries the political history of period beyond the constraints of sectional strife."--Left History

"Mark Lause combines in Young America more insight about the land reformers and 'workie' radicals, their ideas and their impact upon the nation and the new Republican Party, than all previous works on them together. Move over, Chants Democratic. This is the new standard."--Paul Buhle, coeditor of the Encyclopedia of the American Left

Mark A. Lause is a professor of American history at the University of Cincinnati. He is the author of A Secret Society History of the Civil War, Race and Radicalism in the Union Army Some Degree of Power: From Hired Hand to Union Craftsman in the Preindustrial American Printing Trades, 1778-1815 and other books. 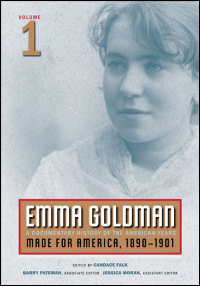 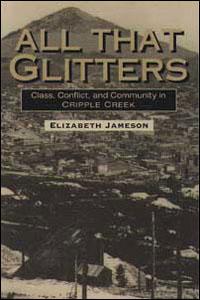 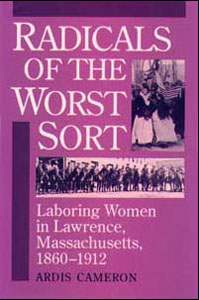 Radicals of the Worst Sort