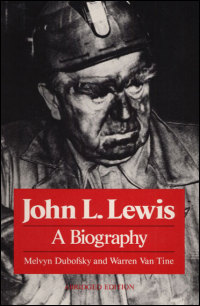 John L. Lewis (1880-1969), who ruled the United Mine Workers for four decades beginning in 1919, defied presidents, challenged Congress, and kept American political life in an uproar. Drawing upon previously untapped resources in the UMW archives and upon oral histories by major figures of the 1930s and 1940s, the authors have created a remarkable portrait of this 'self-made man' and his times.

"This well-illustrated, engagingly-written volume deserves a prominent place on the bookshelf of anyone interested in the history of American labor in the twentieth century."
-- Labor History 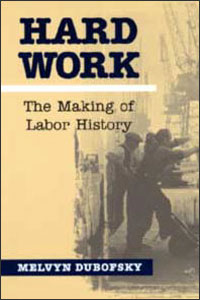 The Making of Labor History 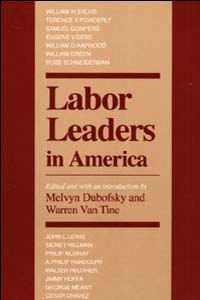