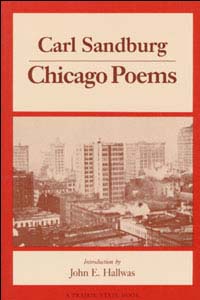 Now considered possibly Illinois' greatest poet, Carl Sandburg (1878-1967) saw himself as a bard of the working class. Chicago Poems brought him to national attention and is one of the few Chicago classics that can also be termed an American classic. It includes such famous poems as "Chicago" and "Fog," as well as many others whose subjects range from the lives of ordinary citizens to city scenes and World War I. Written in powerful free verse, the poems are notable for their realistic portrayal of the struggle of working people and their focus on the lyric beauty of the urban environment. 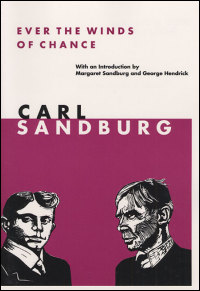 Ever the Winds of Chance