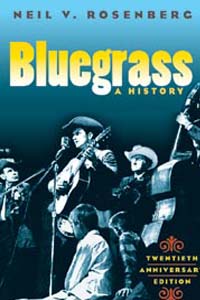 Beginning with the musical cultures of the American South in the 1920s and 1930s, Neil V. Rosenberg traces the history of bluegrass. His account offers the who's who and what's what story of the genre, including the pivotal era of Bill Monroe and the earliest, most influential iteration of his Blue Grass Boys; bluegrass's role in postwar country music; its trials in the wake of rock and roll; the music's embrace by the sixties folk revival and subsequent founding of major bluegrass festivals; and the emergence of a bluegrass music industry.

This edition also features a preface that follows the music into the early twenty-first century. Featuring an amazingly extensive bibliography, discography, notes, and index, Bluegrass: A History remains an essential resource and one of the most complete books on the music ever written.

"A genuine pleasure to read. Rosenberg's love, understanding, and research of one of America's true national treasures shines through on every page. . . . A classic."--Peter B. Kuykendall, editor of Bluegrass Unlimited 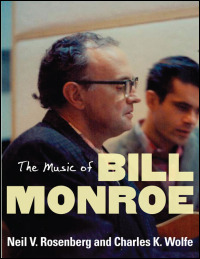 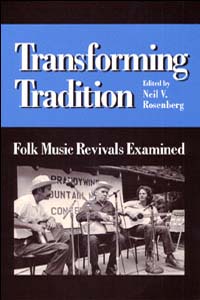