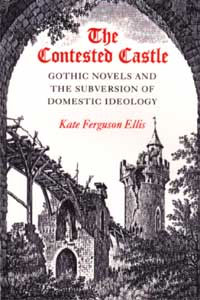 The Gothic novel emerged out of the romantic mist alongside a new conception of the home as a separate sphere for women. Looking at novels from Horace Walpole's Castle of Otranto to Mary Shelley's Frankenstein, Kate Ferguson Ellis investigates the relationship between these two phenomena of middle-class culture--the idealization of the home and the popularity of the Gothic--and explores how both male and female authors used the Gothic novel to challenge the false claim of home as a safe, protected place. Linking terror -- the most important ingredient of the Gothic novel -- to acts of transgression, Ellis shows how houses in Gothic fiction imprison those inside them, while those locked outside wander the earth plotting their return and their revenge.

"The Contested Castle offers a new and important perspective on the Gothic tradition of English novels. Viewing Gothic novels by men as responses to the early nineteenth-century idealization of domesticity, Ellis argues that male novelists were struggling to develop a convincing definition of masculinity in the light of the culture's proliferating definitions of femininity."--Mary Poovey, author of Uneven Developments: The Ideological Work of Gender in Mid-Victorian England

"Ellis sheds special light on the way capitalist relations and the culture of capitalism influenced the way women lived, envisioned, wrote, and read their own narratives. It's a story at least as gripping and at least as terrifying as the male and female Gothics that Ellis so gracefully presents and interprets."--Lillian S. Robinson, author of Sex, Class, and Culture 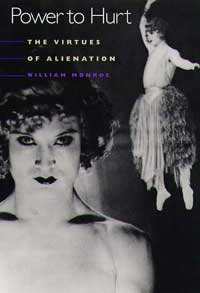 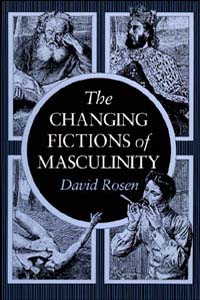 The Changing Fictions of Masculinity 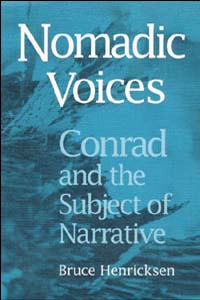 Conrad and the Subject of Narrative 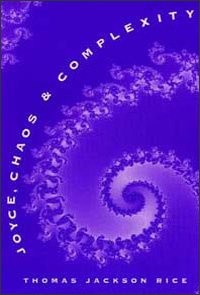 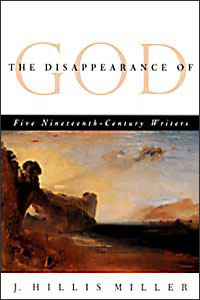