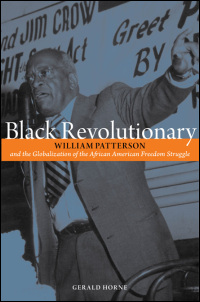 The Rise and Fall of the Associated Negro Press