"Cook-Lynn's is an important voice in Indian studies, and this book contains excellent insights into the ways in which this discipline is structured and can move forward. . . . Recommended."--Choice

"Its careful, though radical, argument is thought-provoking."--True West

"New Indians, Old Wars is an important addition to the growing works committed to Indigenousness and tribal sovereignties, many of them authored by Native scholars, which Native students - in fact, all students - must read."--Wicazo Sa Review

“In fiercely arguing for a tribal model of Indian studies based on sovereignty and indigenousness, Elizabeth Cook-Lynn brilliantly tells the story of the brutal U.S. colonization of Indian nations as well as its covering up of that history. This new work is as bold as the hard blue sky of Cook-Lynn’s homeland in the northern Plains. It is destined to become a classic of indigenous literature.”--Roxanne Dunbar-Ortiz, author of Red Dirt: Growing Up Okie 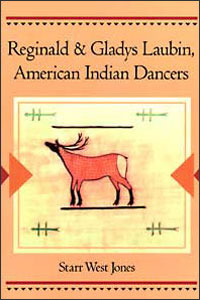