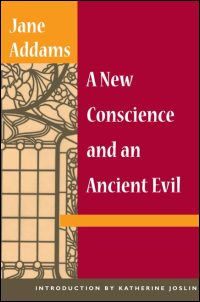 The International Congress of Women and Its Results 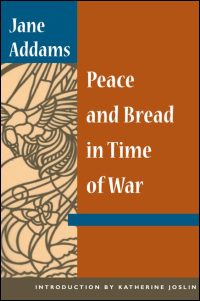 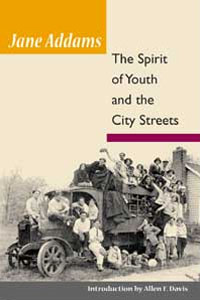 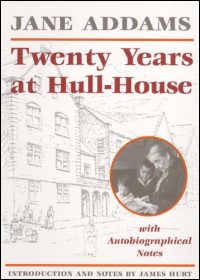