This book is a study of everyday, gendered sculptural figures, including Barbie and G. I. Joe

In this folkloric examination of mass-produced material culture in the United States, Jeannie Banks Thomas examines the gendered sculptural forms that are among the most visible, including Barbie, Ken, and G.I. Joe dolls; yard figures (gnomes, geese, and flamingos); and cemetery statuary (angels, sports-related images, figures of the Virgin Mary, soldiers, and politicians).

Images of females are often emphasized or sexualized, frequently through nudity or partial nudity, whereas those of the male body are not only clothed but also armored in the trappings of action and aggression. Thomas locates these various objects of folk art within a discussion of the post–women's movement discourse on gender.

In addition to the items themselves, Thomas explores the stories and behaviors they generate, including legends of the supernatural about cemetery statues, oral narratives of yard artists and accounts of pranks involving yard art, narratives about children's play with Barbie, Ken, and G.I. Joe, and the electronic folklore (or "e-lore") about Barbie that circulates on the Internet.

"A fascinating and erudite work, which skillfully weaves together knowledge from different fields in order to view popular behavior from a variety of angles. Thomas has ably produced the kind of ethnographic study of the popular uses of mass media that many scholars talk about but few produce successfully."--Jack Santino, president of the American Folklore Society

Jeannie Banks Thomas, an associate professor of English at Utah State University, is the author of Featherless Chickens, Laughing Women, and Serious Stories, winner of the Elli Köngäs-Maranda Prize. 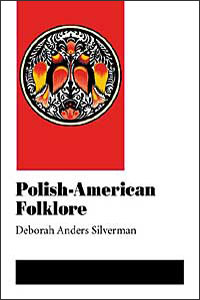 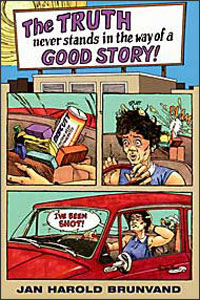