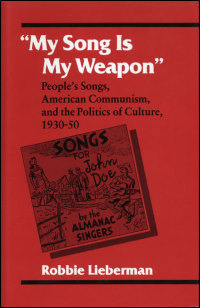 "My Song Is My Weapon"

People's Songs, American Communism, and the Politics of Culture, 1930-50

Singing communism to the American people

A revealing exploration of the origins and development of People's Songs, Inc., "My Song Is My Weapon won the ASCAP-Deems Taylor Award. Robbie Lieberman brings to life the hootenannies, concerts, and rallies of the time, paying special attention to the politics of culture of the Old Left. Her analysis of the communist movement culture, coupled with interviews with former members of People's Songs, sheds new light on Cold War America, the American Communist movement, and the experience of left-wing cultural workers.

"A spirited and scholarly account of the relationship between the US Communist movement and the folk music revival of the 1940s and 1950s."--Paul C. Mishler, Nature, Society, and Thought

"Shows the ways in which the folk music revival of the 1960s and the participatory cultures of the civil rights movement and the New Left drew on the general example and the specific creations of the all-but-forgotten People's Songsters."--George Lipsitz, American Historical Review

"Lieberman's vision of a people's music in American culture is arresting, challenging, and refreshing, and it deserves our attention." -- Phillip V. Bohlman, Sonneck Society Bulletin

Robbie Lieberman is chair of the Interdisciplinary Studies Department and a professor of interdisciplinary studies at Kennesaw State University. She is the author of Prairie Power: Voices of 1960s Midwestern Student Protest and coeditor of Anticommunism and the African American Freedom Movement. 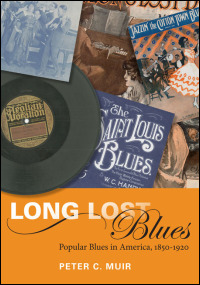 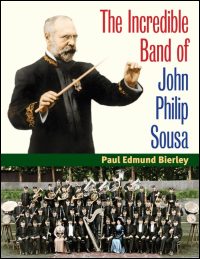 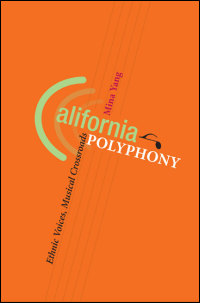