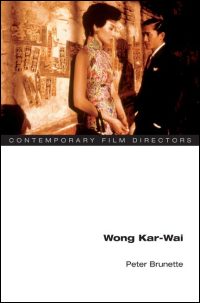 Exploring how Wong Kar-wai created a new form of cinema 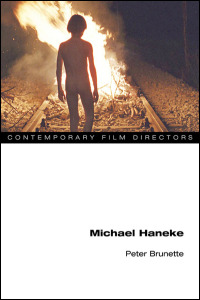