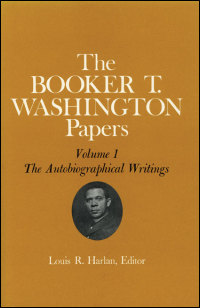 Here is the first of fifteen volumes in a project C. Vann Woodward has called "the single most important research enterprise now under way in the field of American black history."

Volume 1 contains Washington's Up from Slaver, one of the most widely read American autobiographies, The Story of My Life and Work, and six other autobiographical writings. They are a good first step toward understanding Washington because they reveal the moral values he absorbed from his min-nineteenth-century experiences and teachers, and they present him to the world as he wished to be seen: the black version of the American success hero and the exemplar of the Puritan work ethic, which he believed to be the secret of his success. His writings served a success model for many blacks who wished to overcome poverty and prejudice.

"A major event by any standards. At long last friends, critics, and even enemies of Washington can see him only as his papers can reveal him. . . . In the papers we can find confirmations of our various opinions of him, but we can also find surprises in the life and views of a man that too few of his contemporaries really knew and understood."--John Hope Franklin, University of Chicago

"An extraordinary set of papers, not just for Negro history but for the history of the early twentieth century. Washington has an incredibly large correspondence with important scholars, philanthropists, and politicians of his age, and the publication will be an enormous service to scholars."--Kenneth M. Stampp, University of California

"Louis Harlan is an extraordinary able scholar and certainly one of the most perceptive and thoughtful historians working in the field of Negro history. . . . The undertaking is going to be one of the truly distinguished editorial contributions of our generation."--Dewey Grantham, Vanderbilt University

Louis R. Harlan is professor of history at the University of Maryland. He is the author of Separate and Unequal: Public School Campaigns and Racism in the Southern Seaboard States, 1901-1915 (1958), and Booker T. Washington: The Making of a Black Leader, 1856-1901 (1972). John W. Blassingame is assistant professor of history and acting chairman of Afro-American Studies at Yale University. He is editor of New Perspectives on Black Studies (1971) and author of The Slave Community: Plantation Life in the American South (1972). 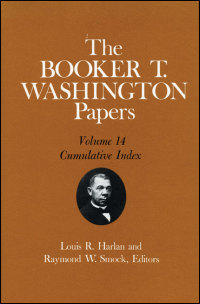 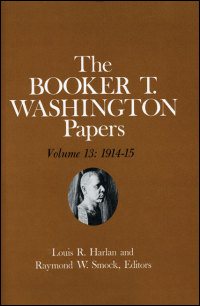 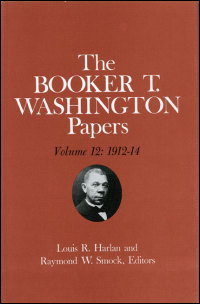 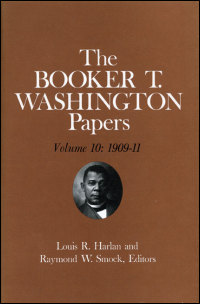 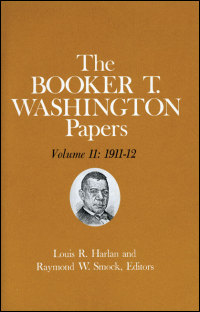 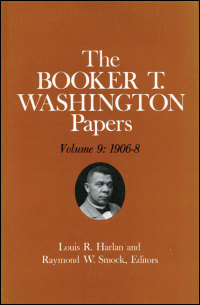 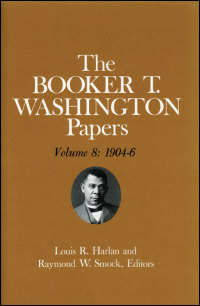 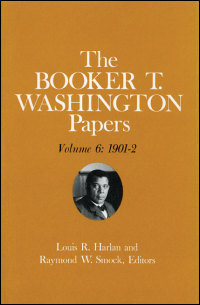 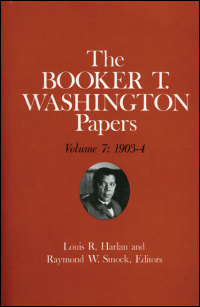 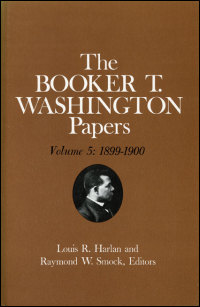