Light and vision from the vanguard of the new media revolution

Chicago New Media, 1973-1992 chronicles the unrecognized story of Chicago's contributions to new media art by artists at the University of Illinois at Chicago's Electronic Visualization Laboratory, the School of the Art Institute of Chicago, and at Midway and Bally games. It includes original scholarship of the prehistory, communities, and legacy of the city's new media output in the latter half of the twentieth century along with color plate images of video game artifacts, new media technologies, historical photographs, game stills, playable video game consoles, and virtual reality modules. The featured essay focuses on the career of programmer and artist Jamie Fenton, a key figure from the era, who connected new media, academia, and industry.

This catalog is a companion to the exhibition Chicago New Media 1973-1992, curated by Jon Cates, and organized by Video Game Art Gallery in partnership with Gallery 400 and the Electronic Visualization Laboratory. It is part of Art Design Chicago, a 2018 initiative of the Terra Foundation for American Art, with presenting partner The Richard H. Driehaus Foundation, to explore Chicago's art and design legacy.

Jon Cates is an associate professor in the Departments of Film, Video, New Media, and Animation and the Department of Art History, Theory, and Criticism at the School of the Art Institute of Chicago. He curates and exhibits his projects internationally. 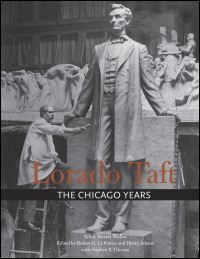 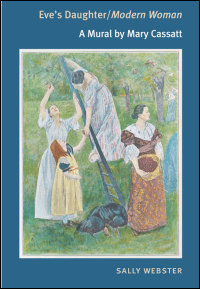 Afro-Optimism and Creativity in Chicago