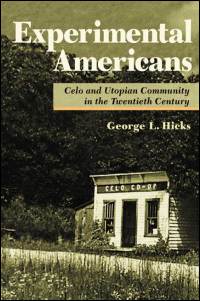 An in-depth look at one of America’s most long-lived utopian communities, set in context not only with other such uniquely American experiments, but with American society as a whole.

From colonial times to the present, the United States has been home to a steady stream of utopian experimental communities. In Experimental Americans, George L. Hicks takes us inside one of the longer-lived of such communities, Celo Community in western North Carolina, to explore the dynamics of intentional communities in America.

Founded in 1937 by Arthur Morgan, first chairman of the Tennessee Valley Authority, Celo (pronounced see-lo) established its own rules of land tenure and taxation, conducted its internal business by consensus, and did not require its members to accept any particular ideology or religious creed. Drawing on extensive fieldwork in Celo and among its local neighbors, consultation of Celo's documentary records, and interviews with ex-members, Hicks traces the Community's ups and downs. Attacked for its opposition to World War II, Celo was revived by pacifists released from prisons and Civilian Public Service camps after the war; debilitated in the 1950s by bitter feuds with ex-members, it was buoyed up in the 1960s by the radical enthusiasm of new currents in the nation.

Hicks assesses the Community's success in creating alternatives to mainstream social relations and examines the interactions between Celo and its neighboring community. He considers variations in paths taken by utopian communities, with a look at a close cousin of Celo, the Macedonia Community in Georgia. He also discusses the Community's "post-utopian" phase, marked by a shift in the late 1970s from social goals to straightforward land management.

While utopian communities might hope to secede from American society in varying degrees and to institute new and improved cultural models, nonetheless they express in many ways the attempt--characteristic of the nation itself--to balance individualism and egalitarianism. By providing the context, utopian and conventional, within which Celo and other experimental communities emerge and change, Experimental Americans illuminates an ongoing encounter with persistent tensions and contradictions in America's cultural postulates.

"This work, the product of extensive interviewing and examination of pertinent documents, should become a 'standard' in the literature of secular American utopianism." -- Choice

"Provides the first detailed scholarly consideration of a utopian experiment that has remained largely unknown to all but a handful of specialists in American communitarian history. . . . Hicks has given us not only a fresh new way to rethink the contributions of utopianism but also some thoughtful guidelines for a reconsideration of national priorities." -- Louis J. Kern, The North Carolina Historical Review

"Raises a number of intriguing theoretical questions and provides social scientists with a lot more raw material to digest. . . . The constellation of ideas and material proves very fruitful, and the uncommon depth of the investigation suggests that this book will be a fascinating read for a broad range of social scientists." -- James A. Kitts, Contemporary Sociology 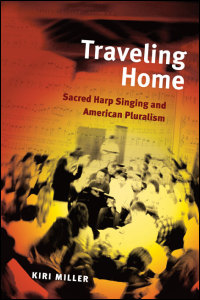 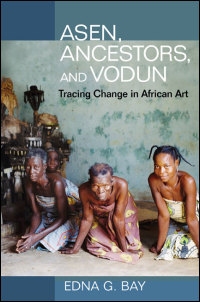