Understanding the nature of "free" servitude in a time of slavery

As slavery tore at the nation in the nineteenth century, the role of servants and slaves within the family became a heated topic, and publishers produced a steady stream of literature instructing households how to hire, treat, and discipline servants. In this book, Barbara Ryan surveys an expansive collection of these published materials from both before and after Emancipation to chart shifts in thinking about what made a good servant and how servants felt about serving non-kin, as well as changing ideas about gender, free and unfree labor, status, race, domesticity, and family life.

Paying particular attention to women servants, Ryan traces the "servant problem" as it was represented in magazines like the Atlantic Monthly, Godey's Lady's Book, and Harper's Bazar. Her wide-ranging probe also culls commentary from advice literature, letters and diaries, pro- and anti-slavery propaganda, sentimental fiction, and memoirs of communitarian reform to reveal the fundamental uncertainty about what it meant for some servants to be "free" while others remained fettered to their posts.

"Love, Wages, Slavery is a welcome addition to the scholarship on the literature of service in the United States. Demonstrating the interconnection among thoughts on race, ethnicity, various kinds of work, and our concept of home, Ryan's wide-ranging survey of materials reminds us of the complexity of the 'servant problem' and the various attempts to address it."--The New England Quarterly

"At the heart of Barbara Ryan's book is a series of crucial observations about the assumptions of the nineteenth-century world. . . . Ryan identifies meaningful links between slavery and 'free' service from the antebellum period to the Gilded Age. . . . A pleasure to read. . . . An enormously useful [text] for a scholar in the field of servitude and slavery in the nineteenth century."--American Historical Review

Barbara Ryan is an associate professor in the University Scholars Programme at the National University of Singapore. 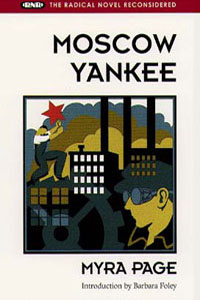 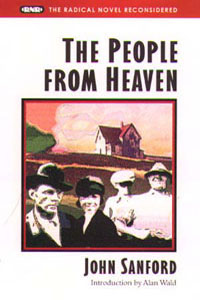 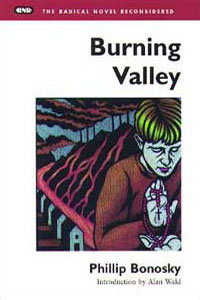 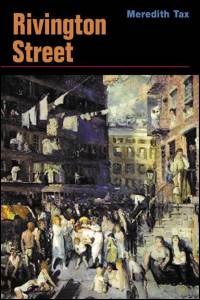