The paradoxes of an Edenic playground sustained by, and dependent on, black pain and suffering

Publication of this book was supported by funding from The University of Texas at Austin Office of the President and the Department of Anthropology. 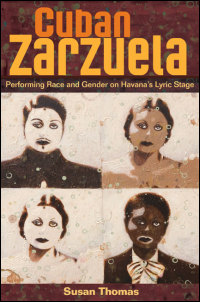 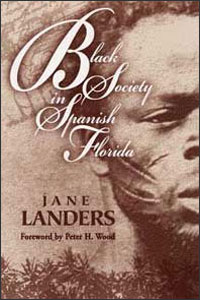