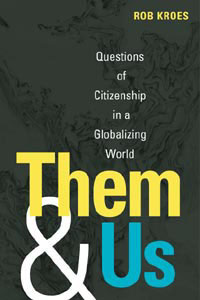 Questions of Citizenship in a Globalizing World

In an unsettling world in the process of globalization, Them and Us explores the similar and divergent developments in North America and Europe and seeks new and meaningful definitions for citizenship as we all become participants in a new political culture. 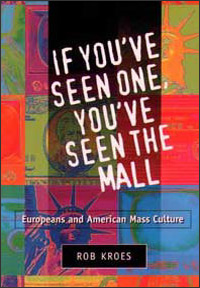 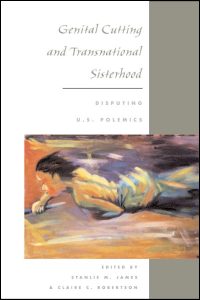 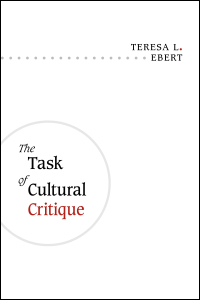 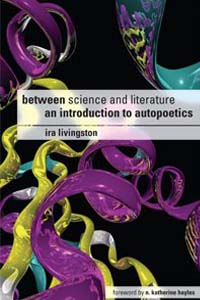 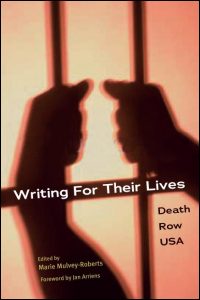