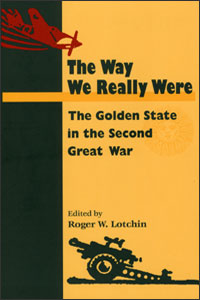 The customary picture of the World War II era in California has been dominated by accounts of the Japanese American concentration camps, African Americans, and women on the home front.

The Way We Really Were substantially enlivens this view, addressing topics that have been neglected or incompletely treated in the past to create a more rounded picture of the wartime situation at home. Exploring the developments brought to fruition by the war and linking them to their roots in earlier decades, contributors address the diversity of the musical scene, which arose from a cross-pollination of styles brought by Okies, blacks, and Mexican migrants. They examine increased political involvement by women, Hollywood's response to the war, and the merging of business and labor interests in the Bay Area Council. They also reveal how wartime dynamics led to substantial environmental damage and lasting economic gains by industry.

The Way We Really Were examines significant wartime changes in the circumstances of immigrant groups that have been largely overlooked by historians. Among these are Italian Americans, heavily insular and pro-Fascist before the war and very pro-American and assimilationist after, and Chinese American men, who achieved new legitimacy and entitlement through military service. Also included is a look at cultural negotiation among multiple ethnic groups in the Golden State. A valuable addition to the literature on California history, The War We Really Were provides an entree into new areas of scholarship and a fresh look at familiar ones.

"A fine collection of ten essays. . . . The essays interact with one another, and at the end of the book the reader feels she has a fairly good idea of what life was like in California during those years." -- Judith R. Raftery, Western Historical Quarterly 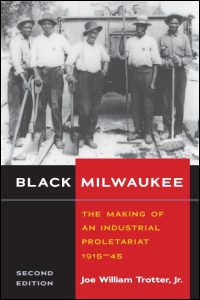 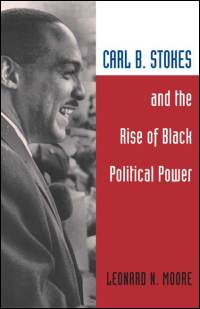 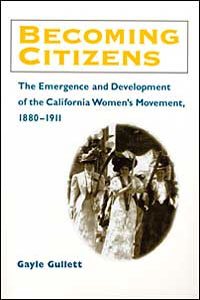 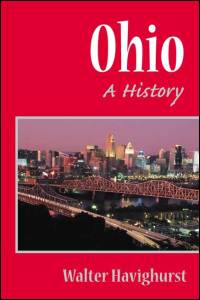 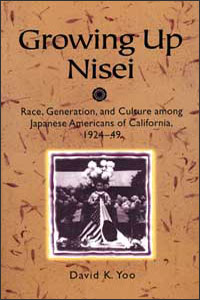 Race, Generation, and Culture among Japanese Americans of California, 1924-49 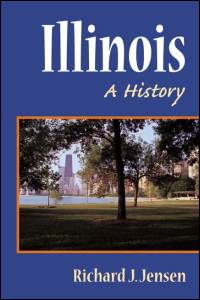 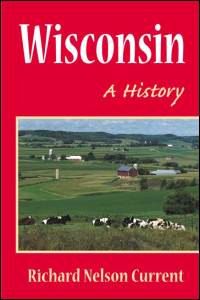