"Enlightening and entertaining."--Thomas Emerson, coauthor of Cahokia and the Hinterlands 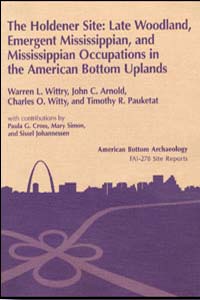 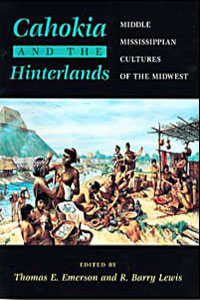 Cahokia and the Hinterlands

Middle Mississippian Cultures of the Midwest