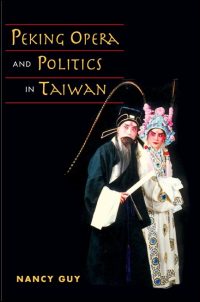 "Although ethnomusicologists often debate the concept of 'preservation studies,' this analysis of the one fo the world's most important theatrical genres is a noble testament to the recent plight of Peking opera in Taiwan. . . . Essential."--Choice "Inherently enlightening and informative, Guys' book offers its readers an inspired understanding of how politics and the arts collide in the Republic of China. . . . Peking Opera and Politics in Taiwan is not merely a scholarly account from an outsider's perspective, but an impassioned thesis from someone who grew out of the tradition and cared deeply about its future. Guy's book is not only a must read for serious students of opera, but a fundamental resource for those interested in the ongoing art-versus-politics debate."--Comparative Drama

Publication of this book has been supported by Hsio-De Foundation, Taiwan. 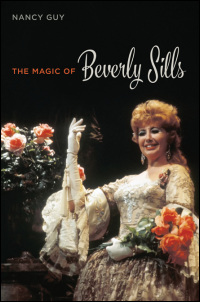 The Magic of Beverly Sills