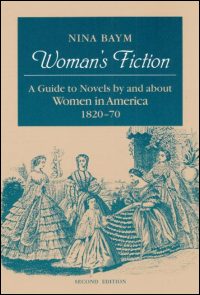 This reissue of the pioneering and standard book on antebellum women's domestic novels contains a new introduction situating the book in the context of important recent developments in the study of women's writing. Nina Baym considers 130 novels by 48 women, focusing on the works of a dozen especially productive and successful writers.

Woman's Fiction is a major-work in nineteenth-century literature, reexamining changes in the literary canon and the meaning of sentimentalism, while responding to current critical discussions of 'the body' in literary texts.

"Informative and stimulating. . . . Nina Baym has undertaken a systematic analysis of that nineteenth-century American fiction normally dismissed as at best trivially sentimental. . . . Woman's Fiction offers a fresh perspective on a largely forgotten body of literature."--American Literature

"Perceives in the fiction of, by, and for women in the period stated a popular genre that made a particular kind of feminist avowal for the times, one that rejected the concept of helplessness and urged the application of intelligence and courage to trying situations. . . . Baym marshals ample supporting evidence from the outpouring of such fiction."--ALA Booklist 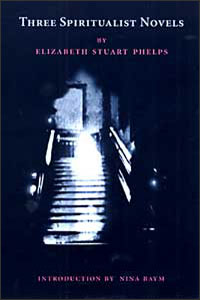 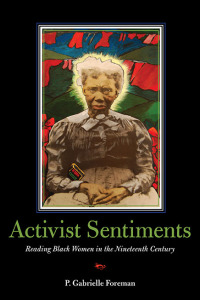