The current academic milieu displays a deep ambivalence about the teaching of Western culture and traditional subject matter. This ambivalence, the product of a unique historical convergence of theory and diversity, opens up new opportunities for what Pamela Caughie calls "passing":recognizing and accounting for the subject positions involved in representing both the material being taught and oneself as a teacher.

Caughie's discussion of passing illuminates a recent phenomenon in academic writing and popular culture that revolves around identities and the ways in which they are deployed, both in the arts and in lived experience. Through a wide variety of texts—novels, memoirs, film, drama, theory, museum exhibits, legal cases—she demonstrates the dynamics of passing, presenting it not as the assumption of a fraudulent identity but as the recognition that the assumption of any identity, including for the purposes of teaching, is a form of passing.

Astutely addressing the relevance of passing for pedagogy, Caughie presents the possibility of a dynamic ethics responsive to the often polarizing difficulties inherent in today's culture. Challenging and thought-provoking, Passing and Pedagogy offers insight and inspiration for teachers and scholars as they seek to be responsible and effective in a complex, rapidly changing intellectual and cultural environment. 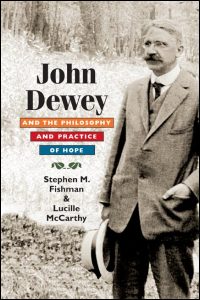 John Dewey and the Philosophy and Practice of Hope 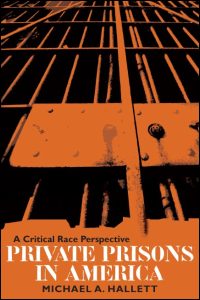 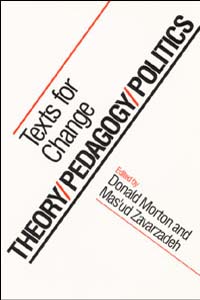 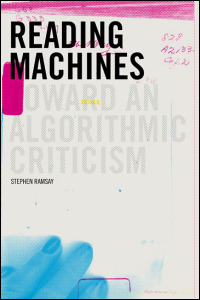 Toward an Algorithmic Criticism