A course-ready study of the crises that shaped Indian film 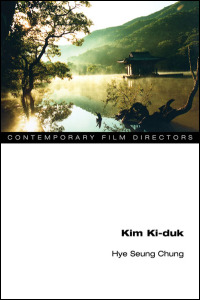 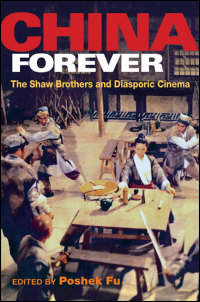 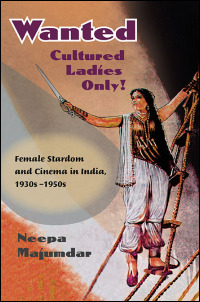 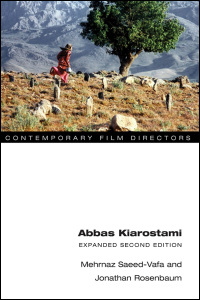