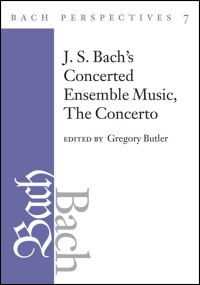 J. S. Bach's creativity is so overwhelming his compositions in some genres eclipse his work in others. His glorious choral works, profound organ compositions, and exquisite solo compositions for violin and cello attract the most attention. Volume Seven of Bach Perspectives restores Bach's concertos to their rightful place of honor. 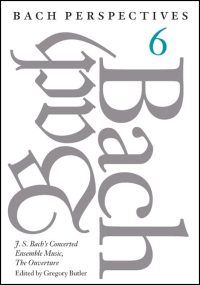