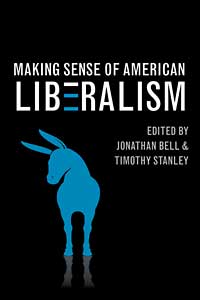 Taking the pulse of the left in contemporary politics 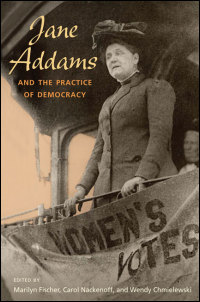 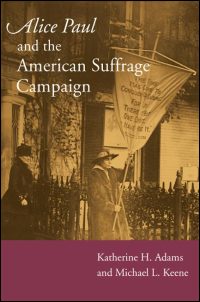