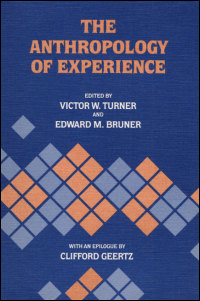 The Anthropology of Experience

Fourteen authors, including many of the best-known scholars in the field, explore how people actually experience their culture and how those experiences are expressed in forms as varied as narrative, literary work, theater, carnival, ritual, reminiscence, and life review. Their studies will be of special interest for anyone working in anthropological theory, symbolic anthropology, and contemporary social and cultural anthropology, and useful as well for other social scientists, folklorists, literary theorists, and philosophers.

"A significant and timely addition to the literature, not only in anthropology but also in the humanities and social sciences generally."--James Peacock, co-author of Human Direction: An Evolutionary Approach to Social and Cultural Anthropology

"A significant and timely addition to the literature, not only in anthropology but also in the humanities and social sciences generally."--James Peacock, co-author of Human Direction: An Evolutionary Approach to Social and Cultural Anthropology

The late Victor Turner was William R. Kenan, Jr. Professor of Anthropology and Religion at the University of Virginia. He was the author of many books, including the well-known Ritual Process, and had done fieldwork in Zambia, Uganda, Mexico, Ireland, Italy, France, Japan, Brazil, and Israel. Edward M. Bruner, professor of anthropology at the University of Illinois at Urbana-Champaign, has conducted field research among native Americans and in Indonesia. He is editor of Text, Play, and Story and co-editor of Art, Ritual, and Society in Indonesia. 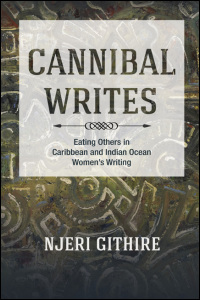 Eating Others in Caribbean and Indian Ocean Women's Writing 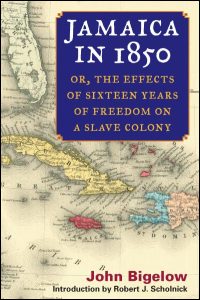