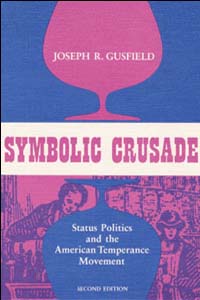 The important role of the Temperance movement throughout American history is analyzed as clashes and conflicts between rival social systems, cultures, and status groups. Sometimes the "dry" is winning the classic battle for prestige and political power. Sometimes, as in today's society, he is losing.

"Gusfield details and documents with considerable skill the manner in which the political conflict over drinking habits symbolized the ascent and descent of status groups."--American Sociological Review

"In this tightly reasoned work covering the historical sweep of the American temperance movement, Professor Gusfield has made a major contribution to the sociological study of social movements."--American Journal of Sociology

Joseph R. Gusfield, a longtime member of the sociology department at the University of California at San Diego, is currently a fellow at the Center for Advanced Study in the Behavioral Sciences in California. He is the author of The Culture of Public Problems: Drinking, Driving, and the Symbolic Order and Community: A Critical Response. 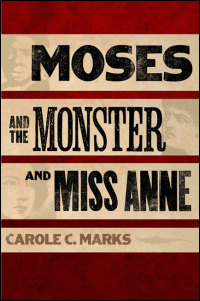 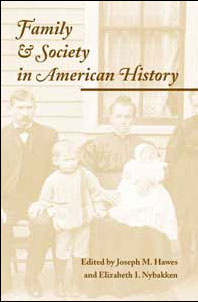 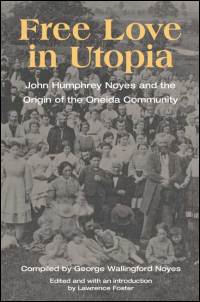 John Humphrey Noyes and the Origin of the Oneida Community 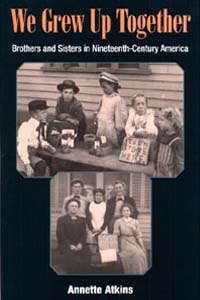 We Grew Up Together

Brothers and Sisters in Nineteenth-Century America 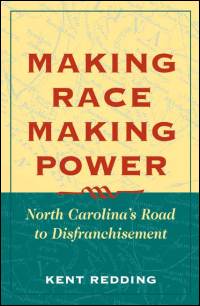