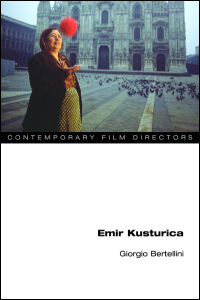 "Enter Giorgio Bertellini with this remarkable study of Kusturica, his films, and their cinematic, cultural, and political implications and dimensions. . . . This is one of those rare film studies books that actively engages those who have seen and appreciated Kusturica's work as well as those just coming to these unusual films for the first time."--Slavic Review

"Bertellini is admirably succinct and evocative in discussing Kusturica's aesthetic management and no less insightful in discussing critical perspectives on the sociocultural, political thematic underpinnings of his major films."--Daniel Goulding, author of Liberated Cinema: The Yugoslav Experience, 1945–2001 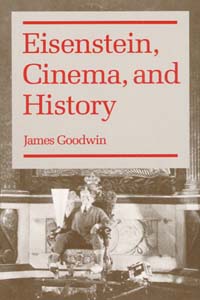 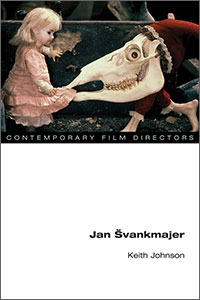