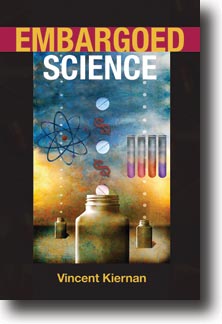 The popular notion of a lone scientist privately toiling long hours in a laboratory, striking upon a great discovery, and announcing it to the world is a romanticized fiction. Vincent Kiernan's Embargoed Science reveals the true process behind science news: an elite few scholarly journals control press coverage through a mechanism known as an embargo. The journals distribute advance copies of their articles to hundreds and sometimes thousands of journalists around the world, on the condition that journalists agree not to report their stories until a common time, several days later. When the embargo lifts, airwaves and newspaper pages are flooded with stories based on the journal's latest issue.

In addition to divulging the realities behind this collusive practice, Kiernan offers an unprecedented exploration of the embargo's impact on public and academic knowledge of science and medical issues. He surveys twenty five daily U.S. newspapers and relates his in-depth interviews with reporters to examine the inner workings of the embargo and how it structures our understanding of news about science. Kiernan ultimately argues that this system fosters "pack journalism" and creates an unhealthy shield against journalistic competition. The result is the uncritical reporting of science and medical news according to the dictates of a few key sources.

"[A] compelling critique of the self-aggrandizing embargo system that currently rules scientist-editor-reporter relations. . . . Kiernan wins the argument about embargoes cleanly and comprehensively."--Science

"Short, concise, and well referenced . . . a must read for all present and future science reporters."--Choice

Vincent Kiernan is a senior writer at the Chronicle of Higher Education. 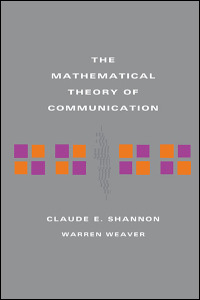