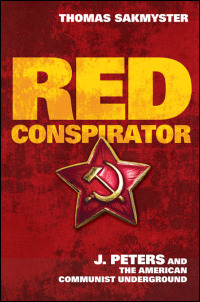 “Based on careful and extensive digging in American and foreign archives, particularly in Hungary, Red Conspirator is both a lively and well-written book, and the best life story yet published in English of a particular Communist type: the professional revolutionary who lived virtually his entire life in the shadowy netherworld where legality shaded into illegality and loyalty to Moscow and the world revolution trumped national identity. That its protagonist was a central figure in the most explosive American espionage case in the 20th century only adds spice to the mix.”