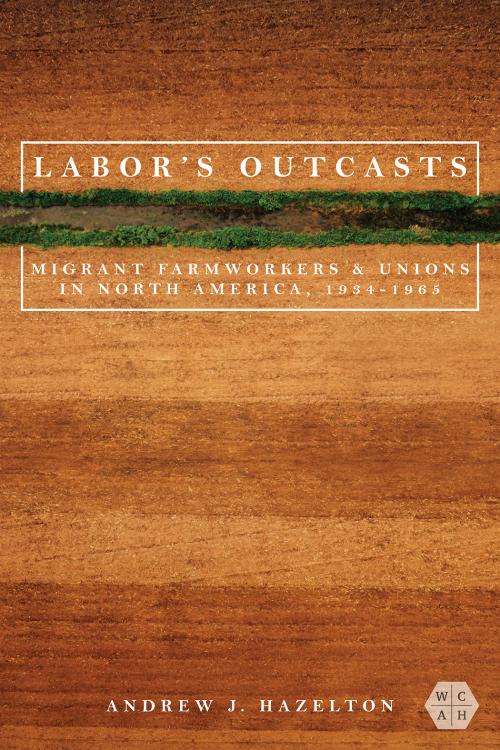 In the mid-twentieth century, corporations consolidated control over agriculture on the backs of Mexican migrant laborers through a guestworker system called the Bracero Program. The National Agricultural Workers Union (NAWU) attempted to organize these workers but met with utter indifference from the AFL-CIO. Andrew J. Hazelton examines the NAWU's opposition to the Bracero Program against the backdrop of Mexican migration and the transformation of North American agriculture. His analysis details growers’ abuse of the program to undercut organizing efforts, the NAWU's subsequent mobilization of reformers concerned by those abuses, and grower opposition to any restrictions on worker control. Though the union's organizing efforts failed, it nonetheless created effective strategies for pressuring growers and defending workers’ rights. These strategies contributed to the abandonment of the Bracero Program in 1964 and set the stage for victories by the United Farm Workers and other movements in the years to come.

"A much-needed examination of two intertwined institutional histories: the effort to unionize farmworkers from the New Deal era to the eve of the United Farm Workers set alongside the growth and evolution of the Bracero Program. Labor’s Outcasts exhibits a remarkable depth of archival research into the actions of officials in the labor movement and the government."--John Weber, author of From South Texas to the Nation: The Exploitation of Mexican Labor in the Twentieth Century

"Why are farmworkers so poor? It’s not because they pick crops or get dirty, Andy Hazelton reveals in this important book. It’s because farmworkers--“Labor’s Outcasts”--were left out of the protections of American labor law. When farmworkers tried to organize anyway, they were crushed by a government-run labor supply system known as the Bracero Program. Long before Cesar Chavez and the United Farm Workers appeared on the scene, a fierce little farm labor union led by a southern socialist and a Mexican farmworker turned academic took on the agribusiness industry to battle the Bracero Program and organize farmworkers on both sides of the US-Mexican border. This is a story you don’t know and you won’t forget."--Cindy Hahamovitch, author of No Man’s Land: Jamaican Guestworkers in America and the Global History of Deportable Labor