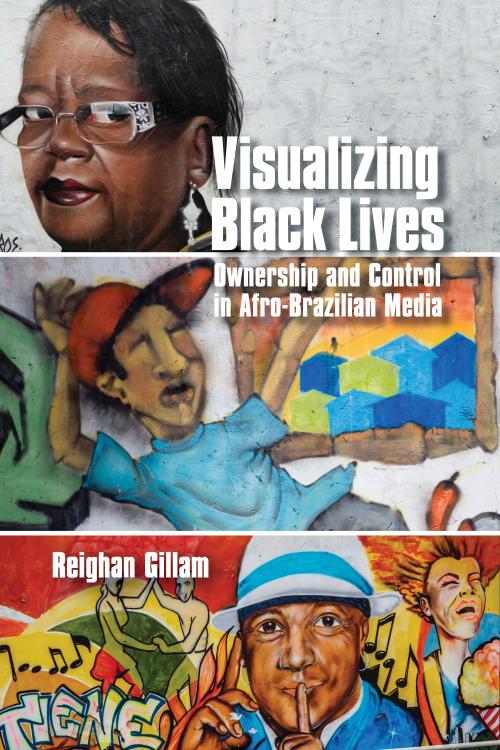 A new generation of Afro-Brazilian media producers have emerged to challenge a mainstream that frequently excludes them. Reighan Gillam delves into the dynamic alternative media landscape developed by Afro-Brazilians in the twenty-first century. With works that confront racism and focus on Black characters, these artists and the visual media they create identify, challenge, or break with entrenched racist practices, ideologies, and structures. Gillam looks at a cross-section of media to show the ways Afro-Brazilians assert control over various means of representation in order to present a complex Black humanity. These images--so at odds with the mainstream--contribute to an anti-racist visual politics fighting to change how Brazilian media depicts Black people while highlighting the importance of media in the movement for Black inclusion.

An eye-opening union of analysis and fieldwork, Visualizing Black Lives examines the alternative and activist Black media and the people creating it in today's Brazil.

* Publication supported by a grant from the University of Illinois Press Fund for Anthropology.

Reighan Gillam is an assistant professor of anthropology at the University of Southern California.

"A provocative book. Through rich ethnographic interviews and analysis, Reighan Gillam queries the relationship between black representation in the media and black cultural formation in the contemporary moment. Gillam's engagement with everything from graffiti art to YouTube series gives us a glimpse into a new generation of black politics and social formation in Brazil."--Christen Smith, author of Afro-Paradise: Blackness, Violence, and Performance in Brazil