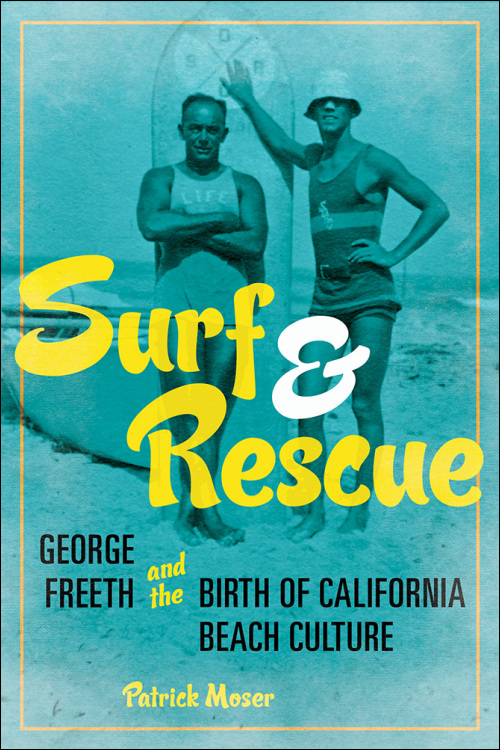 The mixed-race Hawaiian athlete George Freeth brought surfing to Venice, California, in 1907. Over the next twelve years, Freeth taught Southern Californians to surf and swim while creating a modern lifeguard service that transformed the beach into a destination for fun, leisure, and excitement.

Patrick Moser places Freeth’s inspiring life story against the rise of the Southern California beach culture he helped shape and define. Freeth made headlines with his rescue of seven fishermen, an act of heroism that highlighted his innovative lifeguarding techniques. But he also founded California's first surf club and coached both male and female athletes, including Olympic swimming champion and “father of modern surfing” Duke Kahanamoku. Often in financial straits, Freeth persevered as a teacher and lifeguarding pioneer--building a legacy that endured long after his death during the 1919 influenza pandemic.

A compelling merger of biography and sports history, Surf and Rescue brings to light the forgotten figure whose novel way of seeing the beach sparked the imaginations of people around the world.

Watch a video with the author introducing the book

Watch an interview with Patrick Moser on CBS 8

Patrick Moser is a professor of writing at Drury University and editor of Pacific Passages: An Anthology of Surf Writing.

"Moser’s book will bring renewed attention to Freeth, whose contributions to surf and beach culture in California have typically been overshadowed by those of his fellow Hawaiian waterman and protege Duke Kahanamoku." --San Francisco Chronicle

"Surf and Rescue is an informative, engaging, and fascinating account of the way one man forever changed the world for the better." --Kelp Journal

"It’s terrific to have such substantial research collected in a single volume with many falsehoods corrected. The fascinating part is that, despite the research that Moser has amassed, after so many years of low-flying fame, Freeth himself remains a smooth enigma." --Los Angeles Review of Books

“Patrick Moser is an excellent historian, surf or otherwise, and with Surf and Rescue we get Moser at his very best: clear-eyed and knowledgeable, a detail man who can nimbly pull back to present the big picture. George Freeth is an undeservedly forgotten figure in American cultural history, and Patrick Moser is the right person to bring him forward.”--Matt Warshaw, author of The History of Surfing

"That this nothing-if-not-authoritative treatise on the understudied George Freeth is shockingly well researched comes as little surprise. That is what Patrick Moser is known for. Yet as rigorous as Surf and Rescue might be, the clarity of the language and the knowledge of topic--surfing--lifts this book into sheer page-turner territory."--Scott Hulet, The Surfer's Journal

• A Library Journal Best Arts and Humanities Book of 2022 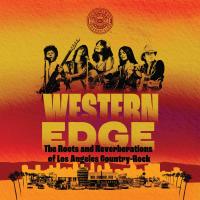