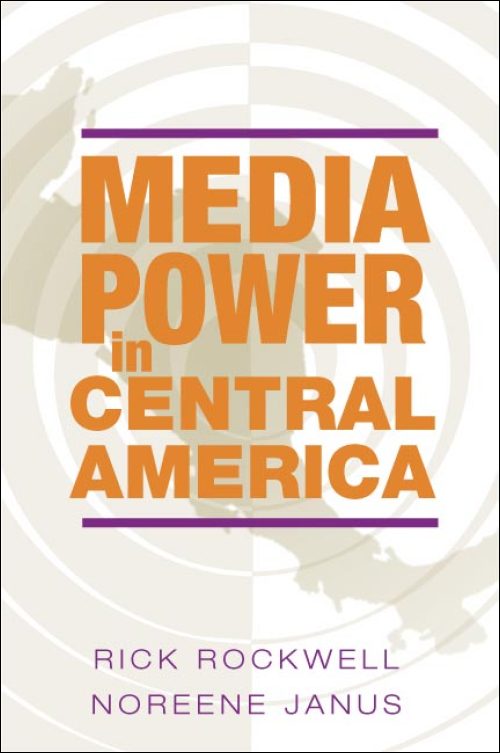 Media Power in Central America explores the political and cultural interplay between the media and those in power in Costa Rica, El Salvador, Guatemala, Honduras, Panama, and Nicaragua. Highlighting the subtle strangulation of opposition media voices in the region, the authors show how the years since the guerrilla wars have not yielded the free media systems that some had expected.

Rick Rockwell and Noreene Janus examine the region country by country and deal with the specific conditions of government-sponsored media repression, economic censorship, corruption, and consumer trends that shape the political landscape. Challenging the notion of the media as a democratizing force, Media Power in Central America shows how governments use the media to block democratic reforms and outlines the difficulties of playing watchdog to rulers who use the media as a tool of power.