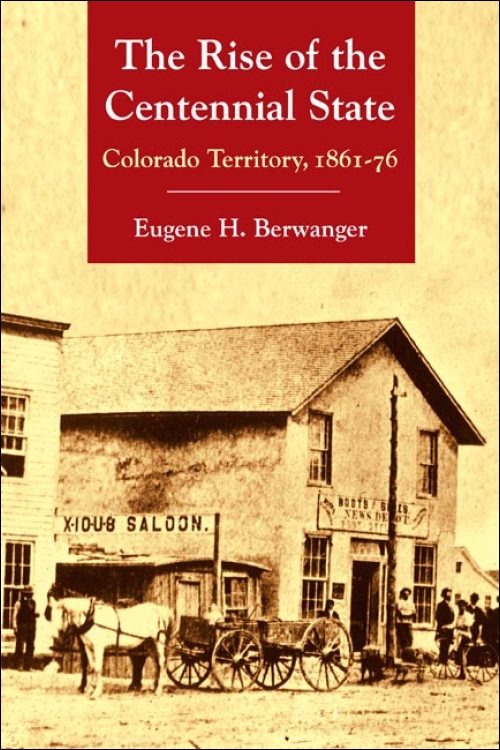 This is the first single-volume history of the Colorado territory, encompassing the entire territorial period from the beginning of the Civil War to 1876, when Colorado became a state. The Rise of the Centennial State traces the growth of the territory as new technologies increased mining profits and as new modes of transportation--especially the Union Pacific and Kansas Pacific railroads--opened the territory to eastern markets, bringing waves of settlers to farm, ranch, and establish new communities.

Eugene H. Berwanger’s history is packed with colorful characters and portraits of sprawling, brawling frontier and mining towns from Denver to Central City. He presents a multifaceted discussion of Colorado’s resurgence after the war, with rich discussions of the role of minorities in the territory’s development: Indian-white relations (including discussions of now forgotten battles of Beecher’s Island and Summit Springs, which destroyed the Indians’ hold on the Colorado Plains); the social segregation of blacks in Denver; and Mexican Americans’ displeasure at being separated from the Hispano culture of New Mexico. Berwanger also demonstrates the decisive role of Colorado’s admission to statehood in swinging the disputed presidential election of 1876 to the Republican candidate, Rutherford B. Hayes.

Eugene H. Berwanger is the professor emeritus of history at Colorado State University. He is the author of The Frontier Against Slavery: Western Anti-Negro Sentiment and the Slavery Extension Controversy and other books. 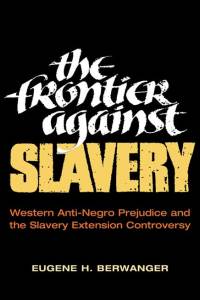 "Berwanger transforms his prodigious research into a lively tale that fills a gap in our knowledge and reveals that the past actually was a little different from the present."--Rocky Mountain News

"This volume, so ably researched and written, should quickly become a touchstone for anyone seeking an overview of the era or a foundation for future interpretation."--Kansas History

"Scholars and students will thank [the author] for at least the next century. . . . His extensive research has borne fruit in a well-organized, informative, concise history that ranks high among the thousands of books written about Colorado since 1866."--Great Plains Quarterly

"This book is detailed and highly readable, and is a welcome addition to the literature on Colorado."--Nebraska History