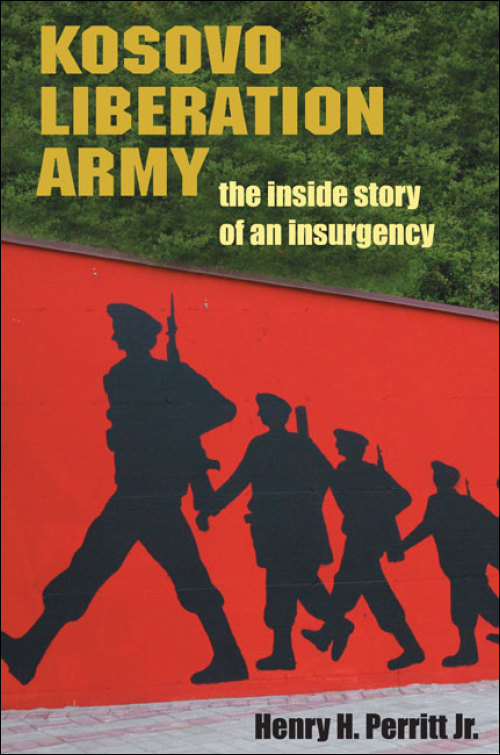 In the late 1990s, the Kosovo Liberation Army (KLA) led the struggle against Serbia’s armed forces and its goal of ethnically cleansing Albanians in Kosovo. Henry H. Perritt Jr. looks at the KLA’s historical background and describes its activities up to and during the 1999 NATO intervention in the conflict. Combining analysis with firsthand insight, Perritt details the KLA’s strategies of recruitment, training, and financing while explaining how these factors illustrate the motives and organization of popular insurgencies in today’s world. He also tells the stories of young people who took up arms in response to Serbian aggression and the humiliations inflicted by Serb police and intelligence agencies. Finally, Perritt illuminates the factors that led to the KLA’s success, including the organization’s convergence with political developments in Eastern Europe, its campaign for popular support at home and abroad, and its participation in international negotiations that helped pave the long road from war to peace.

Henry H. Perritt Jr. is professor of law emeritus and director of the graduate program in financial services law emeritus at the Chicago-Kent College of Law.

“A primer on the Kosovo liberation movement, the leaders of the movement ... and the nature of modern nationalist insurgencies.”--Military History

"[Perritt] skillfully uses the story of the Kosovo Liberation Army (KLA) as a vehicle to develop interesting and very relevant analyses about the nature of contemporary insurgencies and ways to respond to them, both internally and internationally."--Slavonic and East European Review

"There is no one else capable of writing a book about any modern insurgency that would combine this kind of insider's knowledge with such an acute appreciation for all the external factors surrounding the struggle."--Andrew Baruch Wachtel, dean of the Graduate School and director of the Roberta Buffett Center for International and Comparative Studies, Northwestern University

"Henry H. Perritt Jr. has written an impressive and comprehensive study of the personalities, strategy and tactics of the Kosovo Liberation Army. His book is sure to be the definitive source on the KLA and its role for researchers and policy makers."--Michael Peters, President, St. John's College, Santa Fe