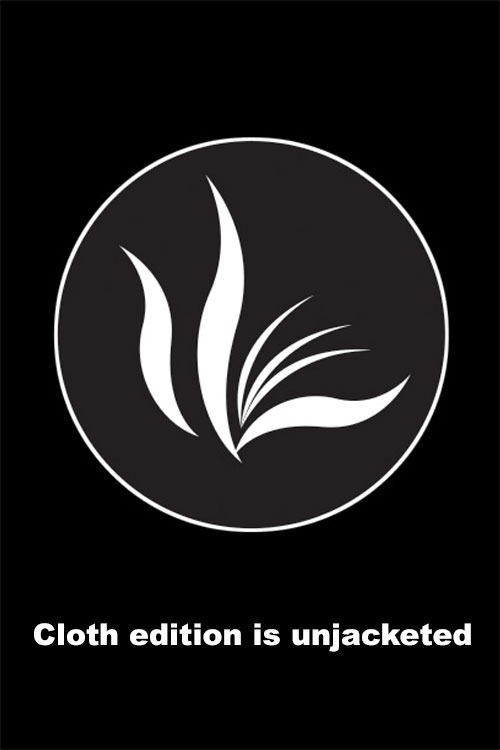 On April 22, 1865, Brevet Colonel H. L. Burnett was assigned to head the investigation into the murder of President Abraham Lincoln and the attempted murder of Secretary of State William H. Seward. Burnett orchestrated the collection of thousands of documents for the Military Commission's trial of the conspirators. This deep archive of documentary evidence--consisting of letters, depositions, eyewitness accounts, investigative reports, and other documents--provides invaluable insight into the historical, cultural, and judicial context of the investigation. Only a fraction of the information presented in these documents ever made its way into the trial, and most of it has never been readily accessible. By presenting an annotated and indexed transcription of these documents, this volume offers significant new access to information on the events surrounding the assassination and a vast new store of social and political history of the Civil War era.

“With tears in my eyes I think it your duty to hang every rebel caught. I feel as bad as if was my own mother or father & will be one to volunteer to try & shoot every Southern man. May God have mercy on the man’s soul that done such a deed.
With much Respect for our Country,
I remain
Weeping”
--Anonymous letter, New York, April 15, 1865

“I know Booth. He was in the habit of coming to my place to shoot. . . . He shot well, and practiced to shoot with accuracy in every possible position. . . . He was a quick shot; always silent, reticent.”
--Deposition of Benjamin Barker, Pistol Gallery proprietor

"The work's value to a public audience [will be] . . . its reflection of the moment in American history. . . . A serious researcher gains assistance from the authors' knowledgeable footnotes. . . . This unique volume rides the Lincoln bicentennial publishing wave."--Booklist

“A gold mine of information and a major contribution to the literature on the Lincoln assassination. Highly recommended.”--Choice

“Edwards and Edward Steers have both spent years researching the Lincoln assassination, and have produced a voluminous, but handy transcription of the plethora of assassination documents compiled by the War Department.”--Journal of Illinois History

"The variety of material is breathtaking and immediately gives a sense of richness and range of its potential use for scholars."--H-CivWar

“I cannot overstate the contribution that this book makes to the field. Anyone who has ever struggled with nineteenth-century handwriting, often made even more difficult to read on microfilm, will be delighted to have these primary sources in hard copy. Anyone doing research on the assassination in the future will have to consult this book.”--Thomas Reed Turner, author of Beware the People Weeping: Public Opinion and the Assassination of Abraham Lincoln

“This is the documentary publication of the decade in the field of Lincoln assassination studies. The original records form a goldmine, with veins running off in many and unexpected directions--not merely assassination studies but also military law, politics, race relations, public mourning and hysteria, and civil liberties issues. There is no comparable printed book. Not even close.”--Terry Alford, editor of John Wilkes Booth: A Sister’s Memoir

"The Lincoln Assassination: The Evidence is the most superb and substantive primary source ever to be made available for any one interested in the murder of our sixteenth president. Coeditors William C. Edwards and Edward Steers Jr. have spent a lifetime sorting through the records in search of the truth surrounding this regicide, and this annotated edition is the culmination of their triumphant efforts."--Frank J. Williams, founding chair of The Lincoln Forum and Chief Justice of the Rhode Island Supreme Court