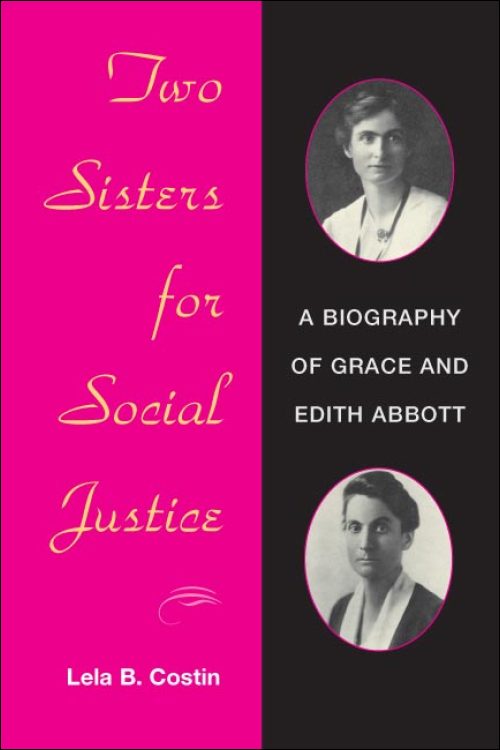 During the first half of the twentieth century Grace Abbott (1878-1939) and her sister Edith (1876-1957) worked tirelessly to correct many of our nation's most serious problems. In this vividly detailed and balanced biography, Lela B. Costin has given these two remarkable women their due.

From the Progressive Era through the New Deal, the Abbott sisters were an integral part of the debate that raged around the issues of suffrage, workers' rights, child labor laws, juvenile delinquency, prostitution, the "immigrant problem," tenement housing, social security, emergency relief programs, and the peace movement. Refusing to claim any of the special "feminine" insights often attributed to their contemporary Jane Addams, the Abbotts assumed the role of social engineers and strove for a specialized competence with which to understand the entire social system.

Individually their achievements were many. Grace was best known for her work with the U.S. Children's Bureau and Edith for her role in the founding and development of the University of Chicago School of Social Service Administration. As Costin shows, their lives and careers were inextricably woven into a dramatic partnership of ideas and action that challenged the prevailing norms of American society.