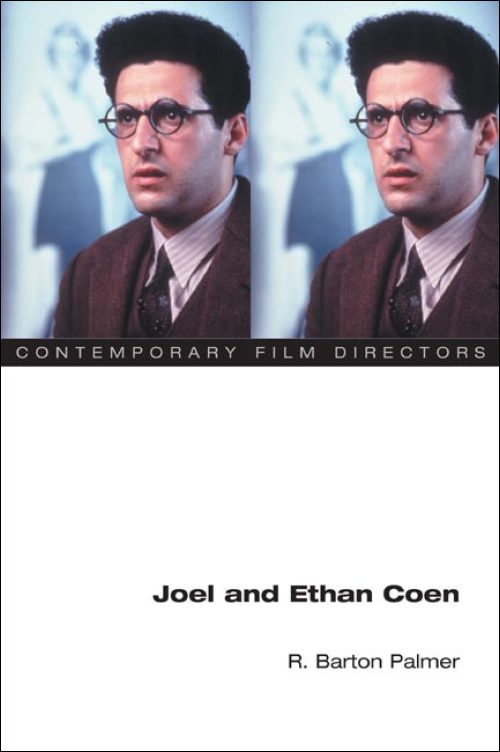 The Coen brothers have achieved both critical and commercial success with landmark films like Fargo, O Brother Where art Thou?, Blood Simple, and Raising Arizona. Proving the existence of a viable market for "small" films that are also intellectually rewarding, their work has exploded generic conventions amid rich webs of transtextual references.

R. Barton Palmer argues that the Coen oeuvre forms a central element in what might be called postmodernist filmmaking. Mixing high and low cultural sources and blurring genres like noir and comedy, the use of pastiche and anti-realist elements in films such as The Hudsucker Proxy and Barton Fink clearly fit the postmodernist paradigm. Palmer argues that for a full understanding of the Coen brothers' unique position within film culture, it is important to see how they have developed a new type of text within general postmodernist practice that Palmer terms commercial/independent.

R. Barton Palmer is a former Calhoun Lemon Professor of Literature at Clemson University and the former director of The South Carolina Film Institute. His many books include Hollywood’s Dark Cinema: The American Film Noir.

"This is a book for those who have already made the acquaintance of the Coens through their films and are now ready to think about their work seriously."--Film International