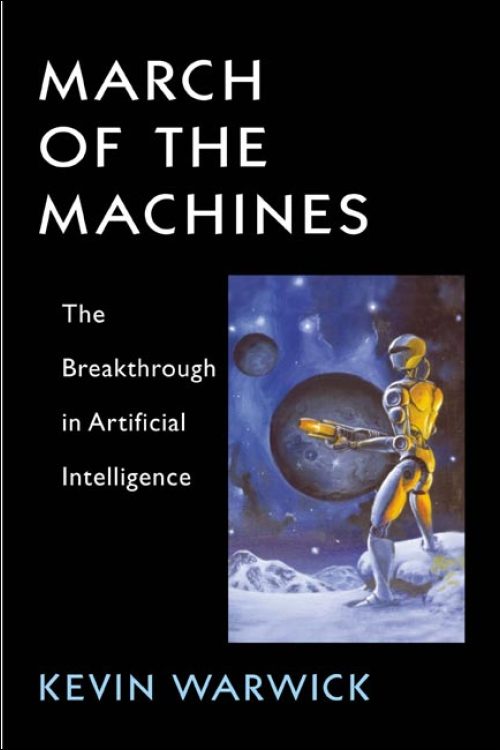 While horror films and science fiction have repeatedly warned of robots running amok, Kevin Warwick takes the threats out of the realm of fiction and into the real world, truly giving us something to worry about.

Meeting skeptics head on, Warwick goes beyond his penetrating attacks on their assumptions and prejudices about what should be considered as intelligence to reveal what he has already achieved: building robots that communicate in their own language, share experiences, teach each other lessons, and behave as they wish with regard to human beings.

Part history of robotics and part futurism, March of the Machines surveys the substantial advances made in artificial intelligence over the past century while looking ahead to an increasingly uneasy relationship between humans and their creations.

"An entertaining read, covering a complex subject in detail that should appeal equally to the casual reader and the hardened robophile."--Guardian

"An apocalyptic view of what the future holds for mankind."--Daily Mail 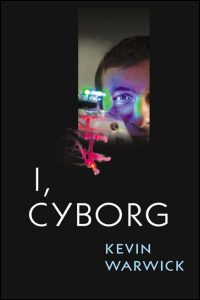