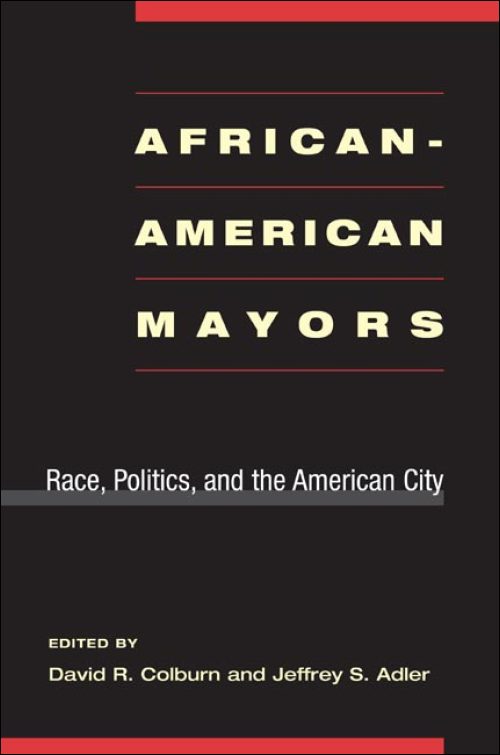 "Going beyond a discussion of the election of black officeholders to survey their experiences in governing, these clear, concise essays examine the factors that shaped the fortunes of black mayors trying to run their communities."--Steven F. Lawson, author of Running for Freedom: Civil Rights and Black Politics in America since 1941