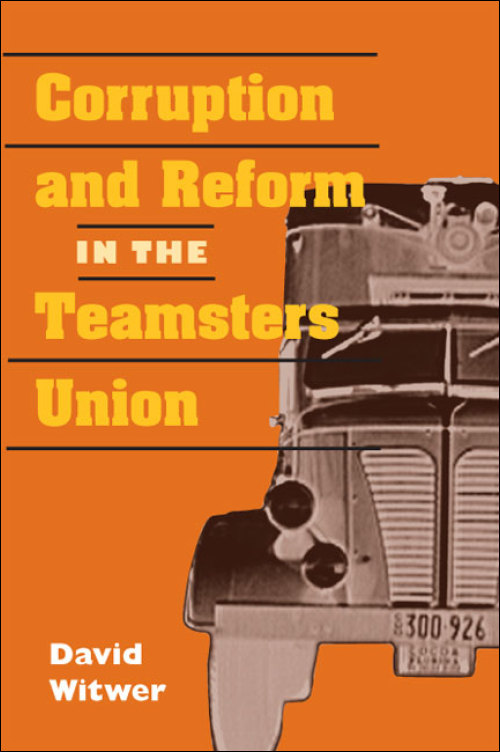 Almost since its creation, recurring problems with corruption bedeviled the Teamsters Union. David Witwer provides the first in-depth historical study of the forces that contributed to the Teamsters' troubled past and the mechanisms the union employed--from top-down directives to grassroots measures--to combat corruption.

Witwer draws on the perspectives of rank-and-file members, union leaders, and the criminal element to explain the processes that allowed organized crime to seize power inside the union. His account includes the infamous links between the Mafia and union head Jimmy Hoffa, but he also tells the little-known story of the McClellan Committee investigation that first brought those links to light. Witwer also examines how anti-labor forces used the Teamsters' unsavory reputation to influence popular and legislative opinion in a broad attack on workers' rights.

David Witwer is a professor of American studies at Penn State Harrisburg and author of Shadow of the Racketeer: Scandal in Organized Labor. 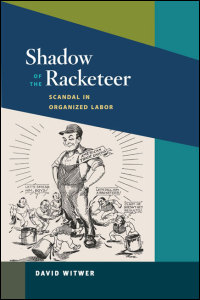 "The public's all-too-common equation of unionization and Teamster-style corruption lies at the heart of David Witwer's balanced and insightful book."--Journal of American History

"A firmer grasp of Teamster union history than can be obtained from any other source in print, but also with a clearer understanding of the last century of U.S. labor history. David Witwer's volume on Teamster corruption and reform is not only a smart and informative book, it is an uncommonly wise one."--Industrial and Labor Relations Review

"An illuminating and significant contribution to labor history. . . . Highly recommended."--Choice

“A superior piece of work that adds substantially to our knowledge of one of the most important labor unions in the United States. In a balanced, responsible fashion, Witwer deftly handles discussion of a complex subject, and the resulting book is fresh, provocative, and convincing.”--Robert Zieger, author of The CIO, 1935-1955 and coauthor of American Workers, American Unions, 1920-1985

“Witwer’s well-argued, exhaustively researched study does an excellent job of historicizing Teamster corruption and of anchoring it in the necessary nitty-gritty social history that renders it understandable.”--Eric Arnesen, author of Brotherhoods of Color: Black Railroad Workers and the Struggle for Equality