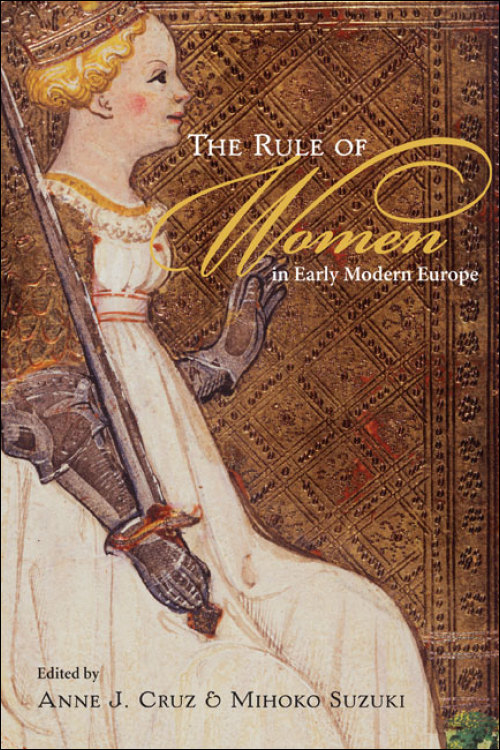 This collection brings a transcultural and transnational perspective to the study of early modern women rulers and female sovereignty, a topic that has until now been examined through the lens of a single nation. Contributors to the volume juxtapose rulers from different countries, including well-known sovereigns such as Isabel of Castile and Elizabeth Tudor, as well as other less widely studied figures Isabeau of Bavaria, Jeanne d'Albret, Isabel Clara Eugenia, Juana of Austria, and Catherine of Brandenburg. Several essays also focus on the representations of foreign rulers such as Catherine de' Medici in England and Elizabeth I in France.

Drawing on early modern literature and historical documents, this study investigates the various political, discursive, and symbolic measures employed to negotiate and support female sovereignty by both early modern writers and the rulers themselves. The detailed analysis of the women's responses--or inability to respond--to these strictures underscores the relationship between early modern authors and sovereigns and the complex and vexed situation of European women rulers.

"A rich and rewarding collection of essays."--Renaissance Quarterly

"This valuable collection of theoretically engaged and empirically grounded essays greatly broadens scholarly understanding of late medieval and early modern women and rulership in Europe, shifting the focus from the masculinist political-religious discussion to a feminine perspective."--Theresa Earenfight, editor of Queenship and Political Power in Medieval and Early Modern Spain