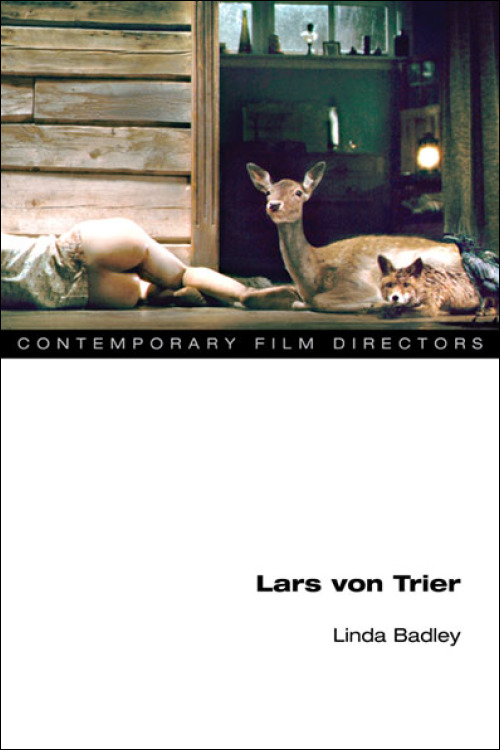 Scandinavia's foremost living auteur and the catalyst of the Dogme95 movement, Lars von Trier is arguably world cinema's most confrontational and polarizing figure. Willfully devastating audiences, he takes risks few filmmakers would conceive, mounting projects that somehow transcend the grand follies they narrowly miss becoming. Challenging conventional limitations and imposing his own rules, he restlessly reinvents the film language. The Danish director has therefore cultivated an insistently transnational cinema, taking inspiration from sources that range from the European avant-garde to American genre films.

This volume provides a stimulating overview of Trier's career while focusing on his more recent work, including the controversial Gold Heart Trilogy (Breaking the Waves, The Idiots, and Dancer in the Dark), the as-yet unfinished USA Trilogy (Dogville and Manderlay), and individual projects such as the comedy The Boss of It All and the incendiary horror psychodrama Antichrist. Closely analyzing the films and their contexts, Linda Badley draws on a range of cultural references and critical approaches, including genre, gender, and cultural studies, performance theory, and trauma culture. Two revealing interviews that Trier granted during crucial stages of Antichrist's development are also included.

Linda Badley is a professor of English at Middle Tennessee State University. She is the author of Film, Horror, and the Body Fantastic and Writing Horror and the Body: The Fiction of Stephen King, Anne Rice, and Clive Barker and the coeditor of Traditions in World Cinema.

"Written with great energy, passion, generosity, and insight, Lars von Trier offers a compelling account of the films and practices of one of Denmark's most acclaimed directors. With its references to a larger 9/11 context, the discussion of the director's controversial 'American' films is particularly thought provoking."--Mette Hjort, chair and professor of visual studies, Lingnan University, Hong Kong