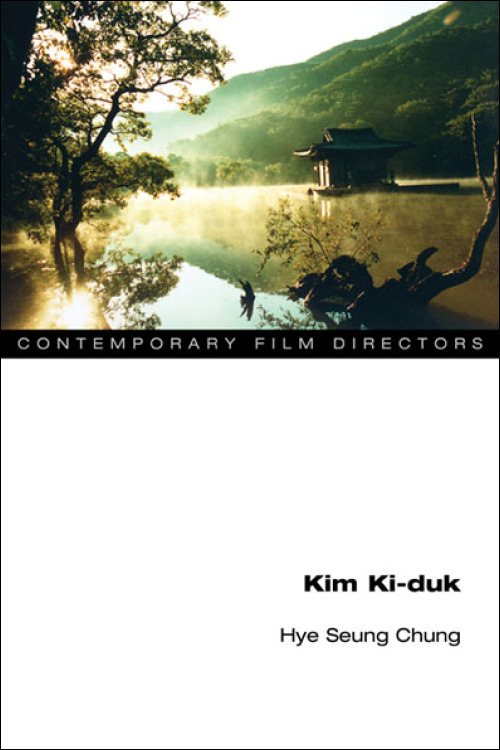 This study investigates the controversial motion pictures written and directed by the independent filmmaker Kim Ki-duk, one of the most acclaimed Korean auteurs in the English-speaking world. Propelled by underdog protagonists who can only communicate through shared corporeal pain and extreme violence, Kim's graphic films have been classified by Western audiences as belonging to sensationalist East Asian "extreme" cinema, and Kim has been labeled a "psychopath" and "misogynist" in South Korea.

Drawing upon both Korean-language and English-language sources, Hye Seung Chung challenges these misunderstandings, recuperating Kim's oeuvre as a therapeutic, yet brutal cinema of Nietzschean ressentiment (political anger and resentment deriving from subordination and oppression). Chung argues that the power of Kim's cinema lies precisely in its ability to capture, channel, and convey the raw emotions of protagonists who live on the bottom rungs of Korean society. She provides historical and postcolonial readings of victimization and violence in Kim's cinema, which tackles such socially relevant topics as national division in Wild Animals and The Coast Guard and U.S. military occupation in Address Unknown. She also explores the religious and spiritual themes in Kim's most recent works, which suggest possibilities of reconciliation and transcendence.

Hye Seung Chung is an assistant professor of film and media studies in the department of communication studies at Colorado State University and the author of Hollywood Asian: Philip Ahn and the Politics of Cross-Ethnic Performance.

"An immensely informative study of one of the world's most provocative and challenging filmmakers. . . . Kim Ki-duk is a contribution of considerable significance."-- The Journal of Asian Studies